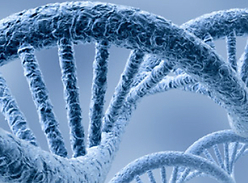 The process of cancer can foresee and stop. This is the conclusion the genetics of Israeli Technion. Associate Professor Itay Ani and his team decoded the secret of evolution of the animal world, which will help in the fight against cancer.

The embryos of certain animals are based on three-layer cells. They gradually take its place in the body. The mystery is, which of these layers plays a significant role in the process of evolution.

Method CEL-Seq has developed in the laboratory of Itay Ana Institute of Technology. Using this method it became possible to observe simultaneously for each gene in the cells of the body. A number of studies on the embryo worm showed the order of development of cell layers:

The results of the experiments were published in the scientific journal Nature. It is stated that:

As the discovery will help in the fight against cancer?

Uncovering the mystery of the gene, scientists have taken a step towards the solution of the mechanism of cancer. Understanding the order of evolution can help to make adjustments in the development of body cells. The researchers suggest that if a cell becomes cancerous, there is a chance to interfere with the spread of the disease by modifying the program of activities of the cell.

Based on cells with the same genes, scientists are studying the types of their behavior, “including on and off” them in a certain order. This allows us to study the function of each cell. According to Itay Ana according to this principle, you can explore the cancer cells. Today, he conducts experiments on tumors in zebrafish. 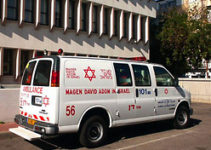 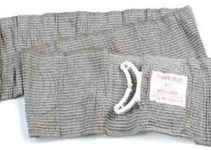 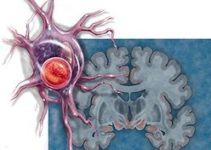