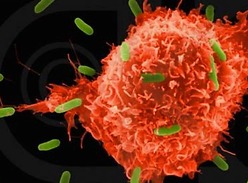 Israeli doctors spend new genetic testing tissue cancer of the breast, pancreas, stomach, melanoma. This helps oncologists to determine the correct course of treatment and to establish the complexity of the disease and chances of recovery.

Cancer is a genetic pathology

In medicine still remains a mystery causes cancer in many people, among them small children. But most of all concerned about the possibility of transmission of cancer is inherited. Some people who have had cancer, may not decide to have a baby because of the risk of occurrence of a similar disease.

Doctors found that the cancer in adults is not typical for the child’s body, the reverse is also excluded. The cause of cancer physicians called genetic component. Therefore, the disease in children is more likely to have the source in the womb.

The children quickly exposed to cancer development due to rapid metabolism. Plays a role that genes influence the formation of internal organs and tissues. Retinoblastoma and neuroblastoma top the list of hereditary diseases.

Consultation with a geneticist

To ensure the possibility to give birth to a healthy baby can be tested in the clinics of Israel. Tests have experienced geneticists will show the probability of inheritance of cancer.

New trends in the study of Oncology

Today, medicine is currently under active search for new technologies. Genetic diagnosis of hereditary predisposition is still available for a small number of oncological diseases.

In the near future, scientists expect to find a way to determine the risk of developing cancer of the blood test results. Major cancer centers carry out tests in the following areas:

Genetic predisposition of cancer has a high rate of probability. Timely advice from an experienced specialist oncologist can maintain health and prevent the development of serious illnesses. 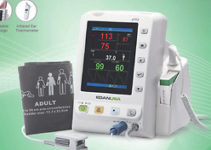 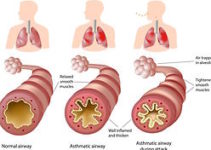 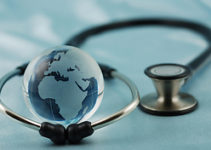