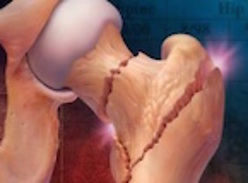 The team of medical scientists from the Hebrew University in Israel have made another discovery. In consequence of careful studies of osteoporosis, they identified the influence of fatty acids on the density of bone tissue. Osteoporosis is a serious disease associated with decreased bone density. The researchers are quick to claim that there is a real possibility of development in the near future, absolutely new medications for drug therapy of this disease.

Osteoporosis is a system-progressive disease, which is accompanied by the processes of refinement of bone mass. The disease can lead to such consequences that the fracture will provoke even a mild effect on bone. At the late stage of osteoporosis fractures can happen under the influence of its own weight. Usually, osteoporosis begins to occur after 40 years, with age the risk of developing the disease increases.

With the development of osteoporosis has increased fragility of bone tissue. Researchers have shown that bone density is directly responsible large group of substances, which include certain amino acids and fatty acids.

Scientists have conducted studies and analyses of chemical compositions of these substances, which led to the creation of their synthetic analogues, giving the ability to save bone tissue. To test the effectiveness of Israeli researchers have conducted experimental tests on mice. Some of the mice were healthy and some sick osteoporosis. The results showed that oleoyl serine, which is part of the synthetic drugs that can effectively increase bone density in both groups of rodents.

Scientists believe that this is only the beginning of the invention of effective drugs against osteoporosis, which will not only prevent disease, but also will allow to raise bone density to normal values. Today there are drugs that solve a small part of these tasks. But, increasingly, they are ineffective or have side effects.

Now research continues, and there is hope that very soon, Israeli doctors will be able to offer you the medicine of the new generation. 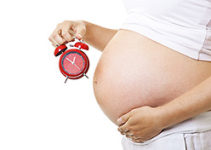 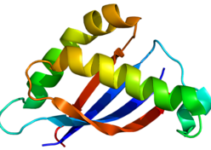 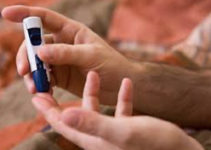