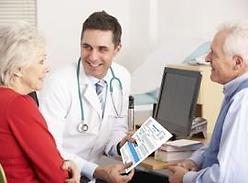 In the US, Israel and some European countries from 1 April 2014 for men who have the need to consult a urologist for suspected prostate cancer, a test for detecting the disease at early stages.

Biopsy is necessary not to all

More recently, to get the answer to the suspicion of prostate cancer, many men underwent a painful procedure – biopsy of the prostate and a blood test for the tumor marker PSA. Large medical institution ceased to refer patients for this procedure because it is not needed for most men. Because in recent years about 80% of the procedures were false, because it did not show positive outcome or the tumor is not pose a threat.

The solution to the problem of preventive examinations for early diagnosis of prostate cancer has been the company of ОРКО in the United States. Doctors have released a new test called 4Kscore, which provides accurate results and has a predictive character.

This test takes several samples for biomarkers of cancer, given the age of the person. To obtain a complete answer to the test is taken and the result of digital rectal examination together with available biopsy, if such had been the day before. If a biopsy was not performed previously, then after the new test will become clear whether to send the patient for this procedure. Confirmation of the accuracy of the test is the correct result, with about 10,000 volunteers who have been screened at the new York Center Kettering Memorial Sloan and in some European hospitals. 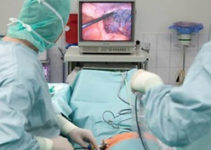 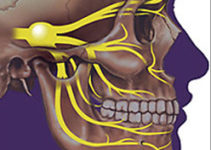 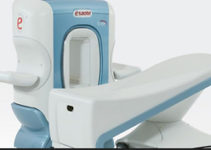