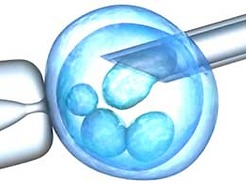 According to statistics, nearly one-fifth of all couples cannot have children due to infertility. Can help them is the procedure of in vitro fertilization, when the fusion of egg and sperm is produced in the test tube.

The peculiarity of the IVF method is not 100% guarantee for the first time. On average, each couple that decided to have a baby using the method of in vitro fertilization have to go from 3 to 5 treatments. Each attempt costs money and in case of failure reduces the belief in success. Because to apply for the procedure should in medical centers with a good reputation and sufficient experience in this area.

Examined by both partners.

Usually, if none of the spouses does not require long-term treatment of infertility, IVF procedure performed in a single arrival in Israel.

In that case, if it is possible to obtain a sufficient number of motile sperm, IVF can be performed insemination in-vitro fertilization. To do this in a nutrient substrate is placed the egg and the sperm suspension.

If men ejaculate no motile sperm, to get material for fertilization by puncture of the testicles. Extracted in this way the sperm, as well as a single motile sperm from a sperm can only be used for IVF with ICSI method. When the sperm is injected into the egg by the method of intracytoplasmic injection. I.e. using a special thin hollow needle pierced the shell of the egg and sperm are “injected” inside.

In vitro fertilization is preceded by a series of stages:

Expert advice on ECO;
medicines to stimulate the maturation of follicles in the ovaries to produce several eggs during one menstrual cycle;
removing the eggs from the ovaries (performed under ultrasound control under anesthesia).

After fertilization in vitro is transplantation of embryos into the uterine cavity. To increase the likelihood of pregnancy are hormonal drugs.

Some embryos may be sent to the cryopreservation, to be used later, if necessary.

After implantable in a cavity of the uterus, the embryos will survive, in consultation with the woman, the physician can remove the excess and leave as much as you want very patient.

Currently, most Israeli hospitals have the opportunity during the IVF procedure to choose the gender of your future child.

Clinics in this area 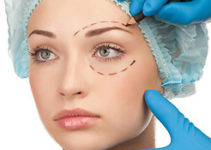 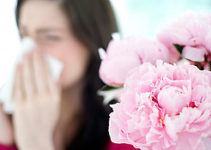 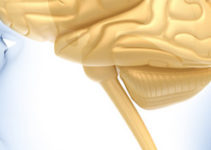