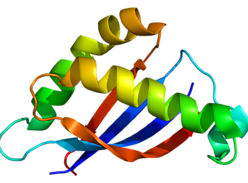 Scientists every day trying to find a way to cure the worst diseases and periodically make a startling discovery. Recently, Israeli scientists have developed a new formula anti-cancer drug. At the moment the drug is being tested in the Hadassah hospital.

The introduction of the drug to the public is planned in two years to 2017. The medicine was conceived not only as a way to fight cancer, but also as an opportunity to prevent recurrence.

Why humanity is not the first year cannot cope with this disease? It’s all in the principle of the drug. If vaccines against infections, etc. should just destroy them, then the cure for cancer can’t do. Infected cells are not foreign, the cells mutated cells of the body, which the immune system can’t fight on their own. The concept of “vaccine” is based on how to stimulate the immune system to fight the virus. Developed vaccine therapy. It’s being tested on patients who already have cancer. It is designed to fight the cell containing the molecule, MUC-1. It contains almost all small malignant tumors. These include myeloma, lymphoma, leukemia, etc.

The new vaccine is meant to fight the blood cancer, but in the case of successful clinical trials, its use will increase substantially. The success of the new method will give the opportunity to deal with 90% of cancers.

It is assumed that a drug will destroy the infected cells at early stages of cancer. Of course, large tumors have to remove, or to apply chemotherapy. But after this final stage of treatment will be much easier. 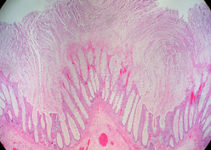 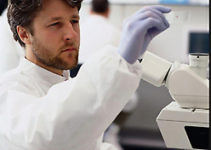 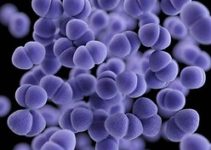