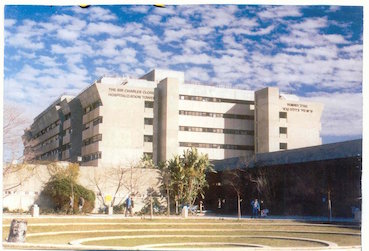 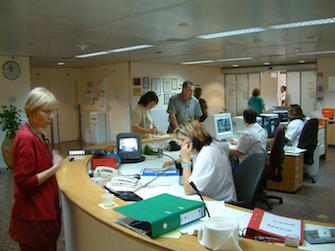 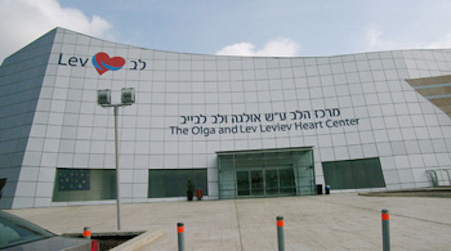 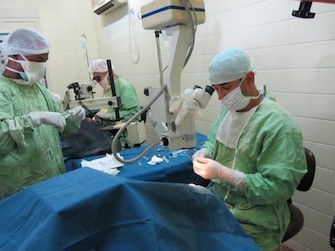 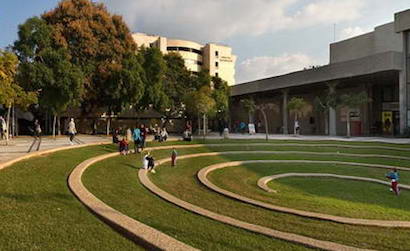 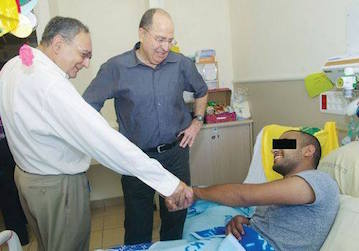 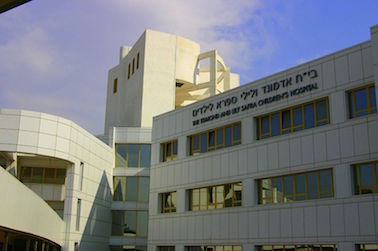 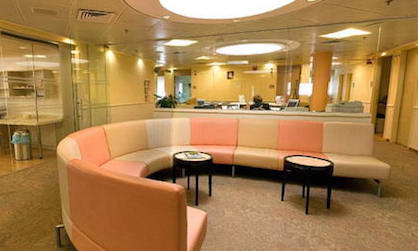 Description of the clinic’s activity

Medical complex. Chaim Sheba begins its history since 1941. It was opened under the auspices of the U.S. army as a military hospital, assisting the victims of the Second world war. The hospital has existed for two years, after which it was closed. Then,
in 1944, began its work, but under the British flag as a hospital of the air force of Britain. The status of the military institution was until 1953, when he was granted the status of civil hospital, named “tel Hashomer”. In 1971, the clinic received
the Chaim Sheba – military doctor, who made great efforts to develop its infrastructure and improve the quality of treatment of patients. Currently, the center Shiba is a state medical institution broad profile, providing numerous services for
the treatment, diagnosis and rehabilitation of patients. Special direction of the work of the clinic is to provide medical care to military Israeli army wounded, including travel to places of warfare.

All structural elements of the center Sheba work independently from each other as an independent health facility. On the territory of the medikit are also representative of the Israeli Ministry of health, several volunteer organizations and social centers,
as well as the international Department of research and innovative development, professional development and training of medical personnel from all over the world.

Annual performance clinic to them. Chaim Sheba in figures

Medical center Sheba also known for the fact that it was first successfully carried out such important operations as artificial insemination, the elimination of heart disease in child, transplant of an artificial heart. Currently the clinic has the most
modern in the country equipment and unique technology that allows for the right to occupy a higher place in the ranking Israeli and international medical institutions. Today the Sheba hospital has established a system for the reception of patients,
which provides the possibility of obtaining services by prior arrangement (based on the direction of a physician, a written or electronic application), in emergency mode, or by transfer from other medical institutions. Communication between hospital
staff and patients also is not only personally, but also by mail and via the Internet.

Estimated rates of treatment in the clinic Sheba Medical Center