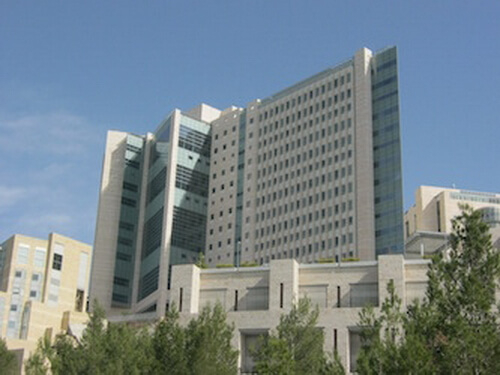 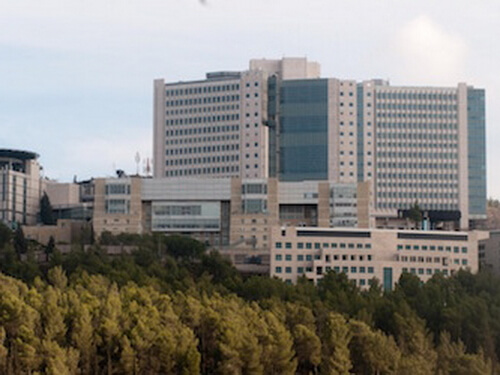 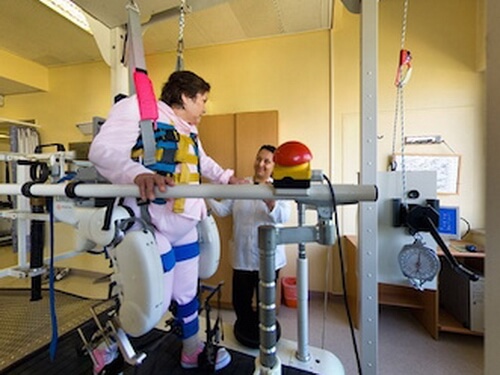 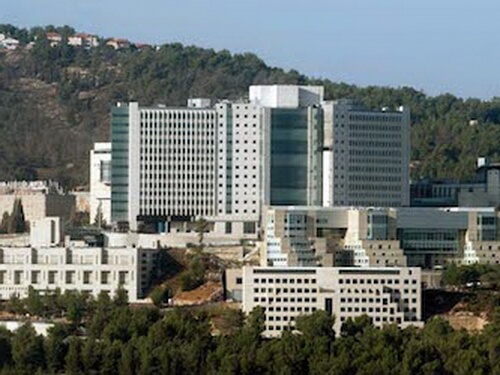 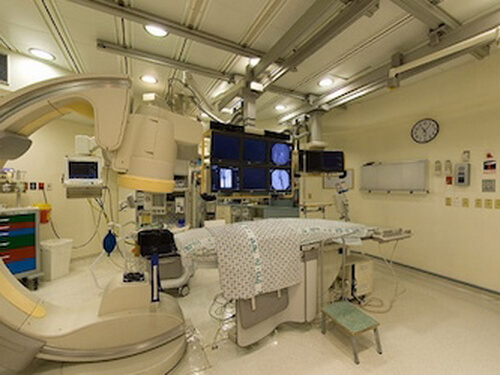 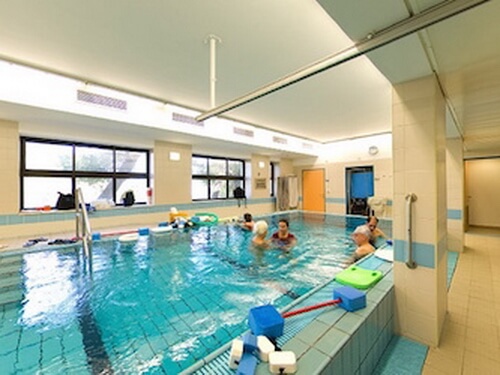 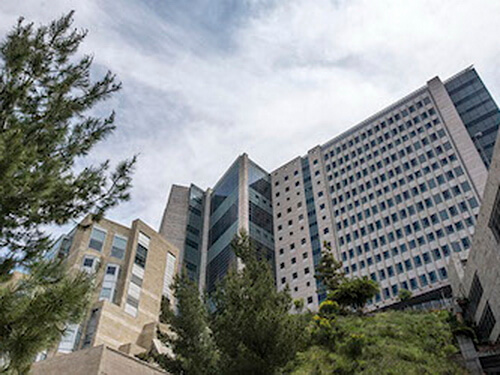 
Description of the clinic’s activity

The capital of the Israeli clinic of Hadassah known for being the country’s only medical institution, nominated for the Nobel peace prize. The hospital consists of two large buildings, one of which is located on mount Scopus (Hadassah har Ha tzofim), and the second in the suburbs of Jerusalem-Hadassah Ein-Karem).
Only the complex of 22 medical campus.
The clinic was built by the eponymous Women’s Zionist organization of America, which are contiguous with the beginning of the 20th century to the present day significant efforts to support health systems in the middle East. This organization has laid the basis for the hospital’s activities, “Working for the benefit of all peoples, avoiding racial and religious restrictions.
This principle has been observed so far. Moreover, following exactly he was allowed medical center Hadassah to gain international fame, to achieve an annual budget of almost half a million dollars U.S., serving approximately 1 million patients per year.
Two large hospital complex, included into the structure of the clinic, working in isolation.
Complex Har Ha Tzofim
Its history dates back to 1939 as a military hospital. After renovation in 1975 acquired the status of a multidisciplinary civil hospital, which was included in the overall structure of the medical center Hadassah.
Services are provided on the basis of several departments, including hospice. In addition, the comprehensive care of patients who are seriously ill at home.
Complex Of Ein Karem
Opened in 1961, and for a long time remained the only case Hadassah hospital. Specializes in campus – tertiary care.
Today, the hospital Ein Karama includes the following infrastructure elements:

Each of the buildings provides treatment and rehabilitation of both adults and children, as well as diagnoses. Today the clinic has achieved the capacity to carry out most types of diagnosis is not more than a minute, ASU operations is also minimal.
Center Hadassah has flexibility to adopt the most severe patients abandoned by other clinics. If necessary, use sanitary aviation.
The average performance for the year:

Patients from abroad the Hadassah clinic provides counselling in different languages, get recommendations on the choice of the Department and the medical campus. Consultations are given either personally or through the Internet.
The leading position of the medical center supported by a large number eaten of unique and innovative scientific research. Hadassah hospital today provides more than half of all scientific research conducted in Israel.

Estimated rates of treatment in the clinic Hadassah Medical Center